The adidas Yeezy Boost 700 is a sneaker designed by Kanye West and adidas, and it was first revealed during the Yeezy Season 5 fashion show in February, 2017. Six months later, they officially dropped in its original “Wave Runner” colorway on August 12th, 2017 for $300 exclusively via the Yeezy Supply online store in highly limited quantities. Perhaps due to the fact that these served as one of Kanye’s first so-called  “dad shoe” creations, they caused quite a buzz among the sneaker community in the sense that many seemed confused as to whether or not they favored its chunky stature and multi-layered look. However, after restocking one year later on September 15th, 2018, fans came out of the woodworks were trying to get their hands on a pair.

In terms of its most coveted colorways, the Yeezy Boost 700 v2 “Static”, as well as the Yeezy 700 v3 “Azael” currently rank among the ones with the highest resell values, but the aforementioned “Wave Runner” can still make a case for itself as being the most popular judging from the several restocks that it’s been given since its debut. 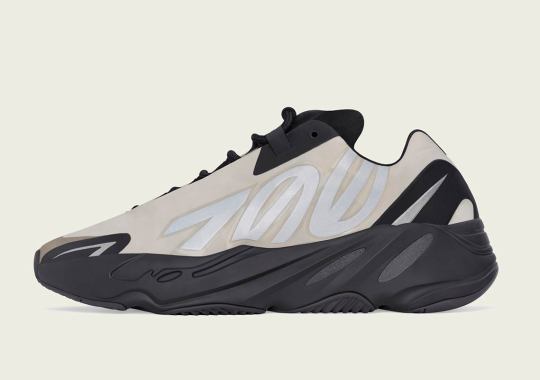 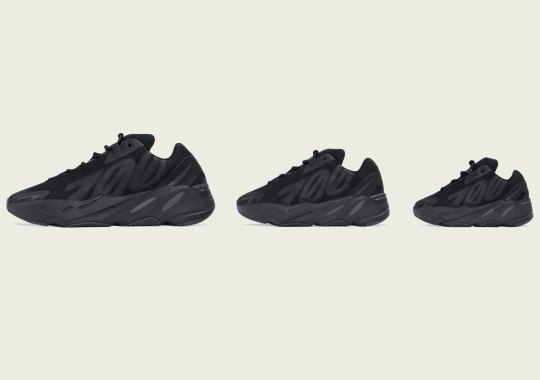 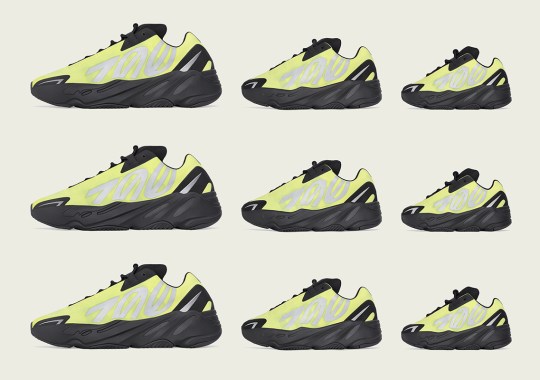 adidas Officially Confirms The Yeezy Boost 700 MNVN “Phosphor” For A US, Europe, And Japan Release 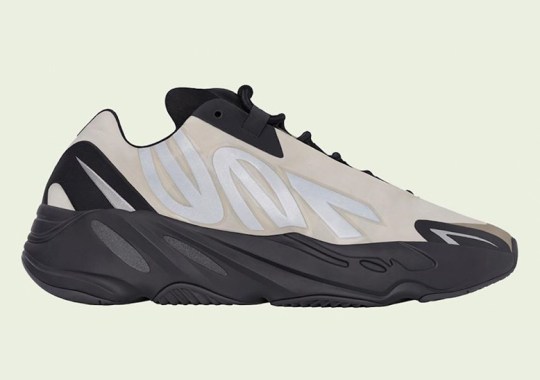 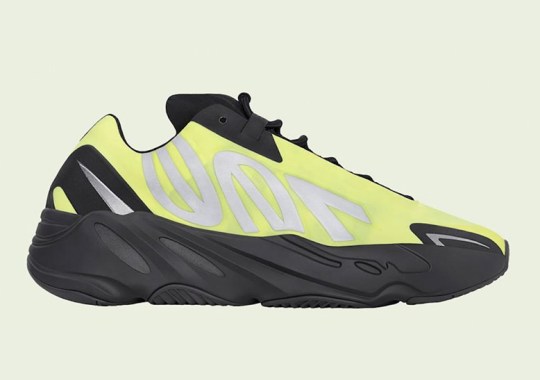 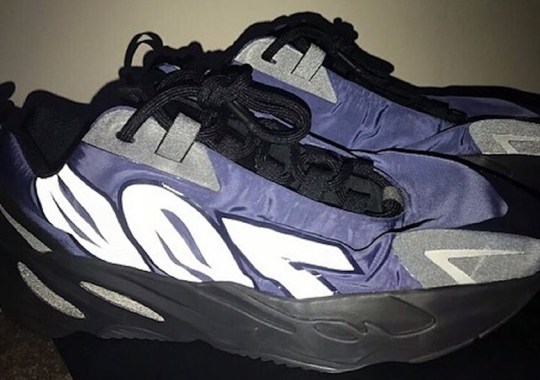 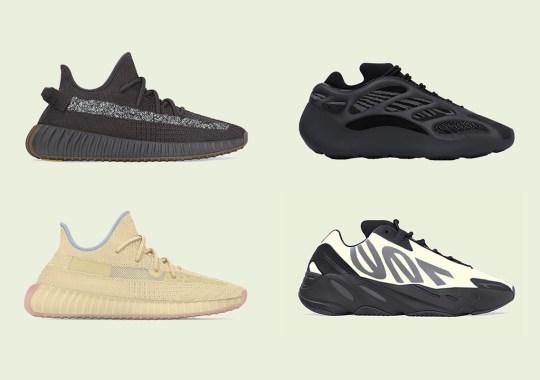 Where To Buy The adidas YEEZY Boost 700 MNVN “Orange”